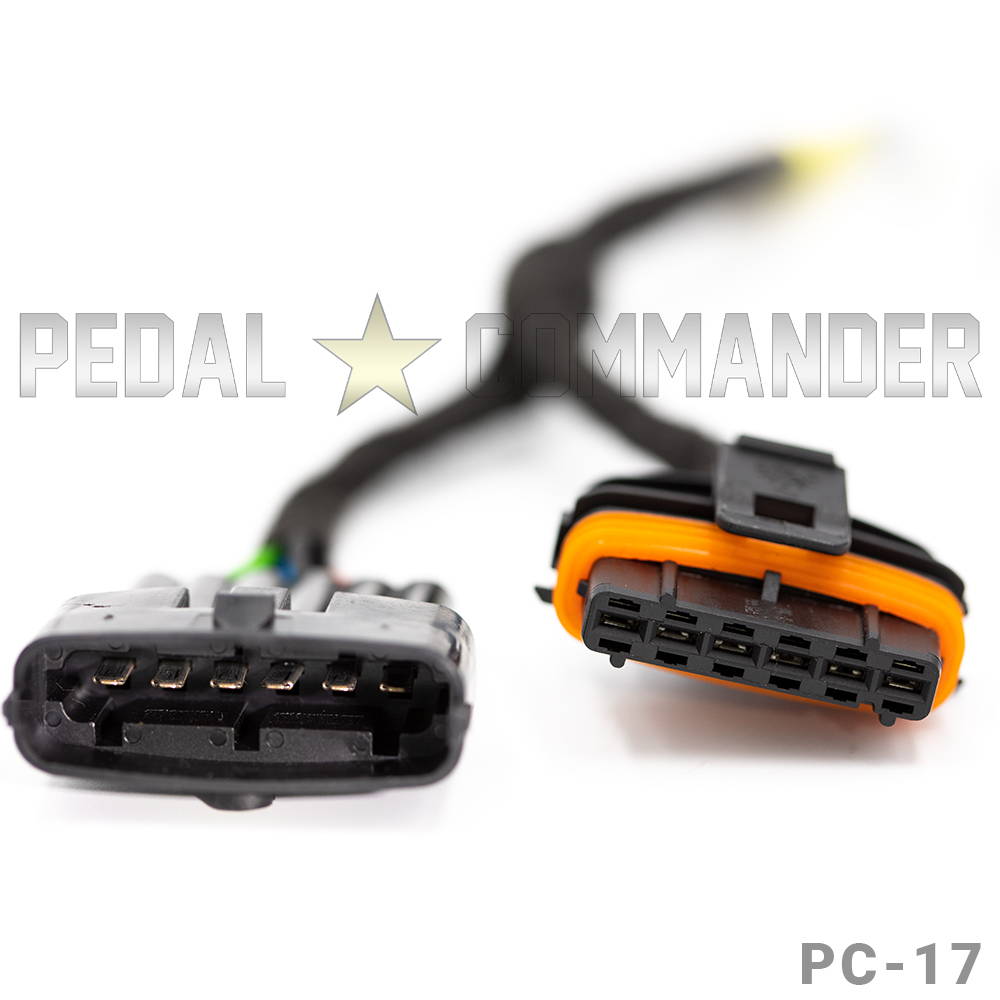 About Pedal Commander for SsangYong

Nowadays, vehicles are notorious for their delayed throttle response because they use a drive-by-wire system that monitors the position of the gas pedal to control the throttle electronically, similar to a dimmer switch. The problem with this setup is that the signal from the pedal has to first be sent the ECU, which in turn then sends the signal to the actuator motor that controls the throttle body itself. This delay is most noticeable when trying to speed up to merge with fast moving traffic or pass a slower moving car. That's where the Pedal Commander comes in. The Pedal Commander Bluetooth Throttle Response Controller will eliminate that delayed throttled response, and will give your SsangYong a drastic night and day difference in performance.

What's in the Box?

Pedal Commander manufactures their Bluetooth Throttle Response Controller to the highest quality and standards with CE and TUV Certification. However in the event you do receive a defective or malfunctioning device, Pedal Commander will replace it free of charge within 2 years of the original purchase date. For more information, visit our warranty page.