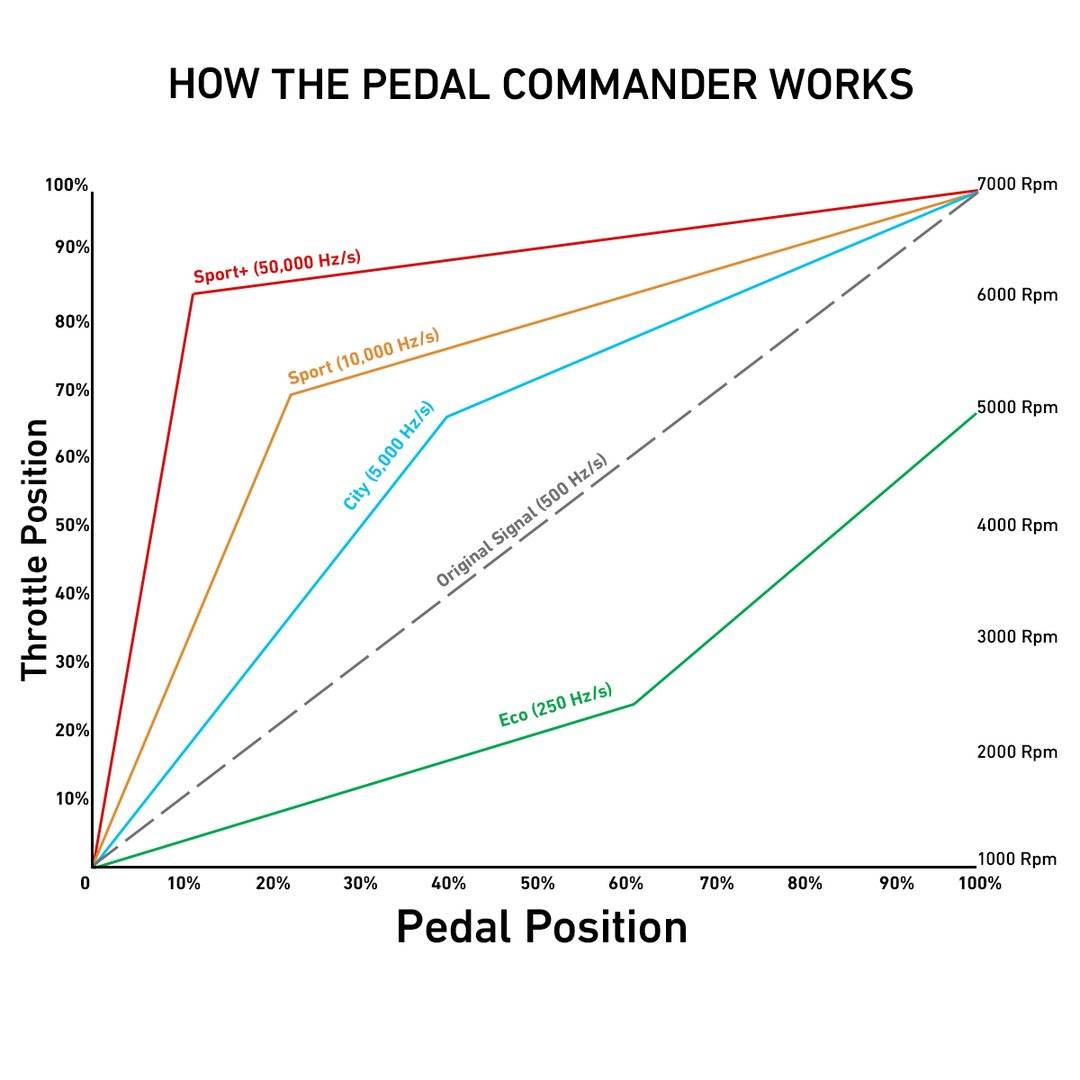 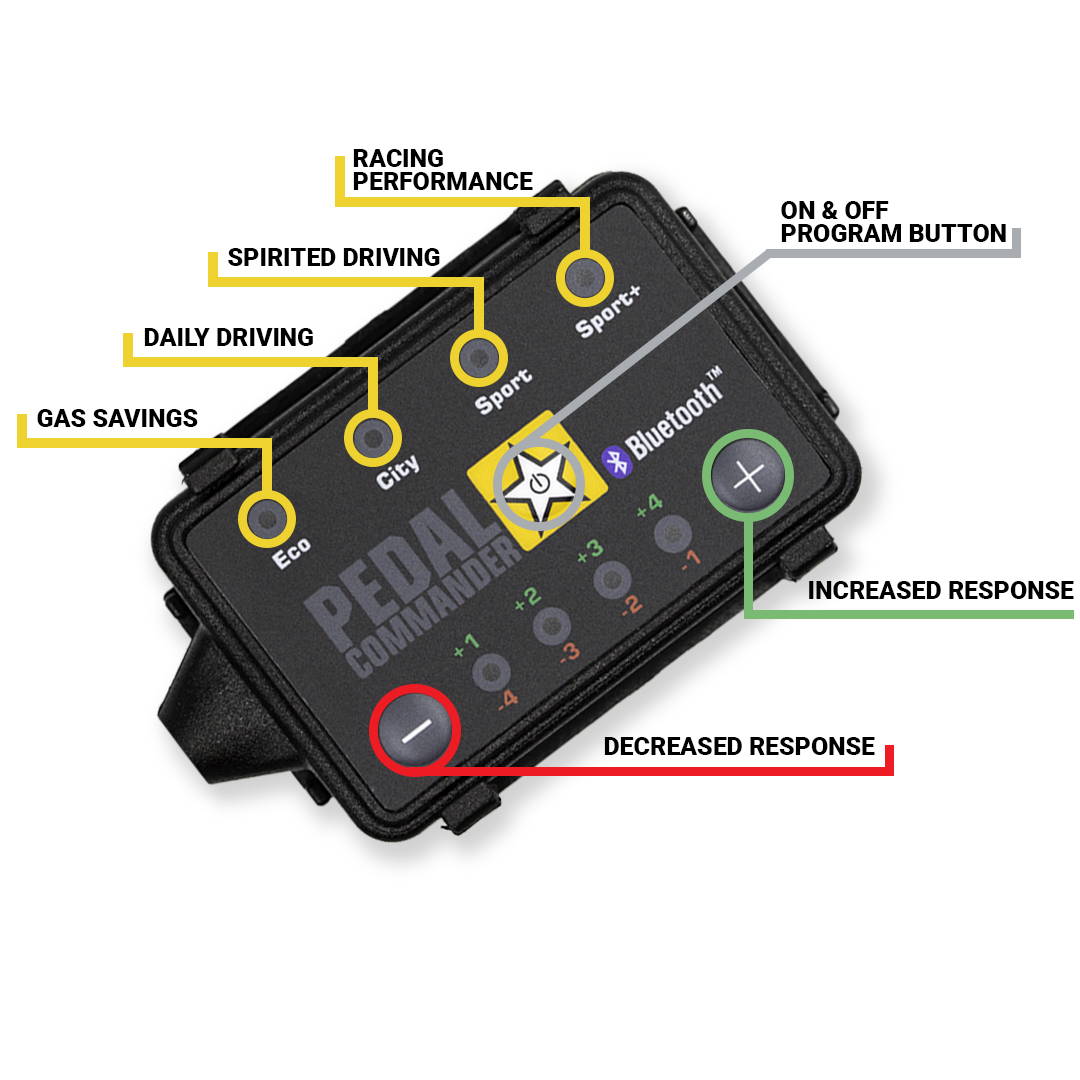 Will NOT Void Your Vehicles Warranty

For All Major Manufactures 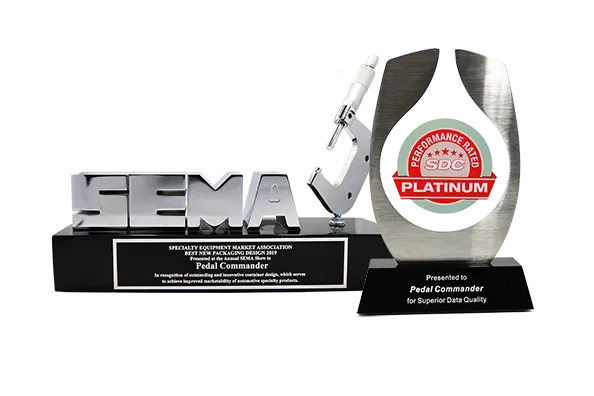 Pedal Commander is made by Vitalen Auto Performance, Incorporated, and manufactured in Turkey. It holds CE, E24, ISO 9001, and ISO 140001 certifications, which means that this product complies with the essential requirements of the health, safety, and environmental protection legislations. After having major success in Europe, the decision was made to share this product with the United States beginning in 2015.